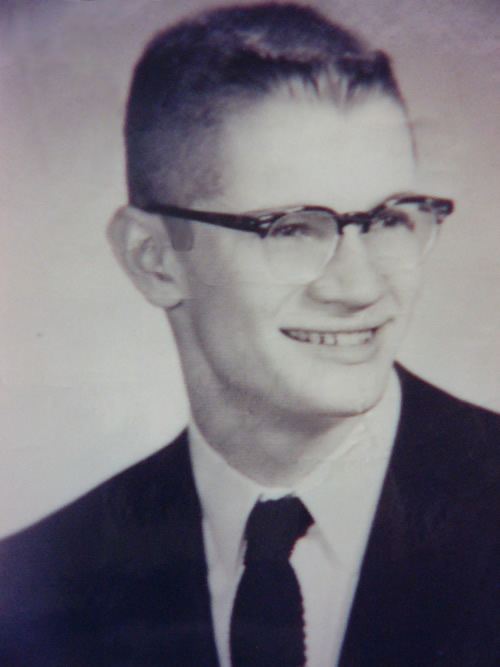 Record holder in swimming while in high school and college

Ph.D. from the University of Michigan

John David (Dave) Gillanders graduated from Dondero High School in 1957. While there he eared state and national honors swimming the individual butterfly and as a member of the medley relay team. He continued his record setting pace as a student at the University of Michigan, adding NCAA championship awards to his resume.

As a student, Dave Gillanders was also gifted in the areas of math and science. He was a member of the National Honor Society while at Dondero and earned a bachelor's degree from the University of Michigan in 1961. In 1972 he was awarded a Ph.D. in engineering by the U of M. Dave Gillanders had a career as a college professor. He taught electrical engineering at Texas A & I University and Arkansas State.

Dave Gillanders continued his swimming throughout his adult life, and continued to set records for his age group as over the past 35 years. His records can be seen by visiting the website of the United States Masters Swimming. John David Gillanders was inducted into the Royal Oak High School Hall of Fame in 1996 and the University of Michigan Sports Hall of Fame in 2004.