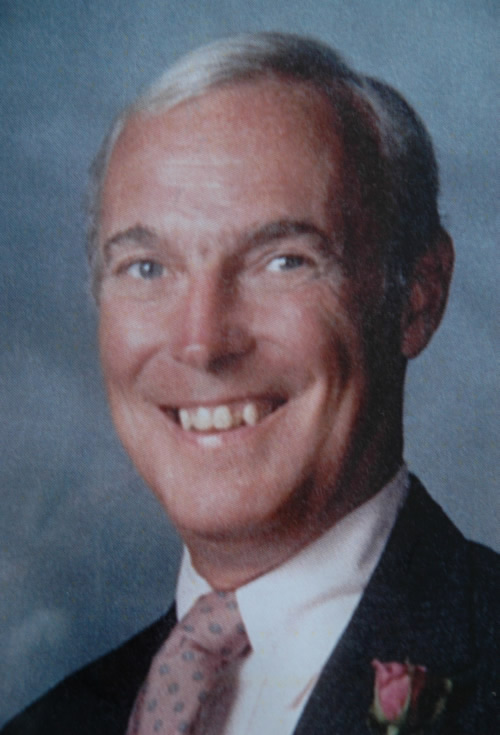 B.B.A. and M.B.A. –University of Michigan

1962 NCAA Baseball Championship –U of M

John Kerr graduated with honors from Dondero High School in 1958. He earned eight varsity letters participating in baseball and basketball. For his achievements he was awarded the coveted Morrison Trophy in 1958.

John earned his bachelor's and master's degrees in business administration at The University of Michigan. While in college he was a member of the 1962 NCAA Baseball National Championship team. He played a pivotal role in getting the Wolverines to the national stage by pitching 19 straight innings at the regional and driving in the winning run with a sacrifice fly in the 10th inning of the finals. His two complete game victories over key opponents in the same day prompted his coach, Don Lund, to state that "There is no doubt in my mind that it was one of the greatest athletic feats that I have ever been involved with."

After college, Mr. Kerr began his 36 year career in the auto industry by taking a job at American Motors Corporation as an accountant. He rose to Controller of the AMC plant in Toledo, Ohio. In the 1970's he began work for Volkswagen as Vice President of Finance. After six years in that position he was promoted to Chief Financial Officer of Volkswagen of America. He eventually became the President and CEO of Volkswagen of North America--a position he held for twelve years.

John Kerr was inducted into the Royal Oak High School Hall of Fame in 2006.